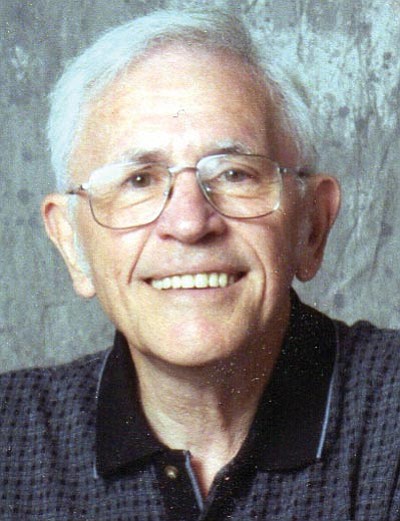 Kenneth attended elementary school, Sutter Jr. High and Sacramento High School and graduated in 1946. While in high school he worked in war effort at the signal depot in Sacramento. He graduated BIOLA B.A. in Biblical studies.

Kenneth served two terms on the board of Southwestern College (now Arizona Christian University); two terms on the National Board of Conservative Baptist of America and served ten years on missions committee of the Arizona Baptist Convention. Three of his mission trips included: Mexico for the dedication of the Tila Chol New Testament; Philippines for bible conference and West Africa for a pastors conference.

Kenneth also has biographical sources in Who's Who in Religion 1st Edition 1975/1976. He was a contributing writer to Devotional Magazine published by CBA. He was a co-author of 3 books with Joy P. Gage: Restoring Fellowship, Judgment and Church Discipline (Moody), Trusting God Through the Worst of Times (Broadman Holman) and Life Goes Better with Wisdom (Rook Publishers 2014 release).

Services will be held on Wednesday, February 26, 2014 at 11:00am at Verde Baptist Church in Cottonwood.