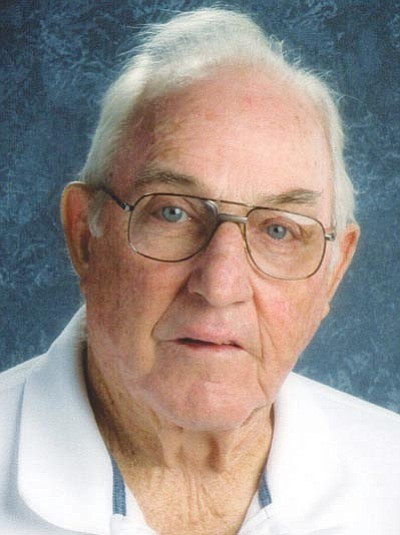 George Leonard Housner, 83, passed away February 22, 2014 in Cottonwood, Arizona. He and his wife, Peggy, were a part of the Verde Valley community for the past two decades.

George made a home for himself at Camp Verde High School coaching several different sports. He loved it and all the kids. After he finished coaching at the high school he continued his service at the high school by working as a security guard and mentored thousands of kids thru the years.

He has requested no service and just memories and in leiu of flowers he asked that his memory be honored by donating to the Camp Verde High School Athletics department..it can be sent to CVHS, 1326 N Montezuma Castle Hwy, Camp Verde, Az, 86322 in c/o George Housner.

He will be missed by many.

An online guestbook is available at http://www.westcottfuneralhome.com/