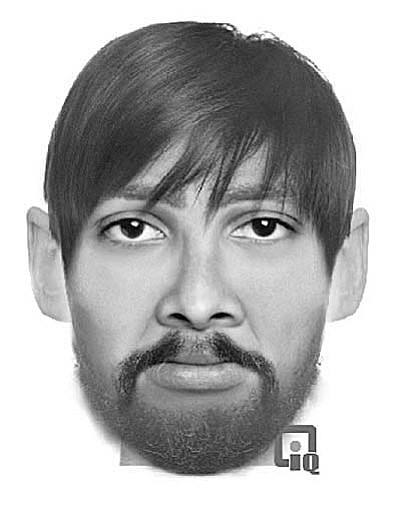 According to the report, a Tucson woman was sightseeing off 89A near the Call of the Canyon. While standing outside of her car, the woman was approached from behind and physically and sexually assaulted.  The man was possibly armed at the time of the assault.

The suspect is described as a white male, mid to late 40s in age, 5-foot-10, with medium length dark colored hair, a scraggly dark colored beard and moustache.  He was last seen wearing brown pants with side pockets, a dark colored sweatshirt and cowboy boots.

The woman had been vacationing in Flagstaff and driving through Sedona on her return trip to Tucson.