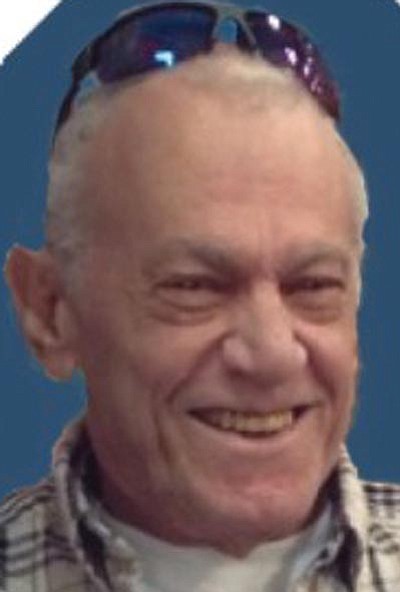 Fritz Bernet was born in Pittsburgh, PA on March 29, 1939 to Fred and Marie Bernet.

He moved to Tujunga, CA in 1951 with his parents, sister Marian and brother Jim.

He graduated from Verdugo Hills High School in 1957 and began working for Eastman Kodak Company in Los Angeles, CA.

He continued his career as a photographic computer printer technician, working for Pako Corp Thompson Photo Lab in Montrose and Spectra Photo Lab in Sun Valley, CA until his retirement in 2000.

Fritz and his wife, Jean moved to Cottonwood in 2000 to join their four children and granddaughter.

He enjoyed his retirement with some traveling and time spent with his family.

He loved being a Ham Radio operator and obtained his General License soon after he moved to Cottonwood.

He passed away on January 13, 2014 after an emergency bypass surgery.

He fought the good fight. Fritz leaves behind his wife of 50 years, Jean and four children, Fred, Rosemary (Wade), Suzanne (Mike) and Chris, his granddaughter Kambria and two great-grandchildren, his sister Marian and his brother Jim, and many other family members and friends.

A celebration of life will be held privately by his family.