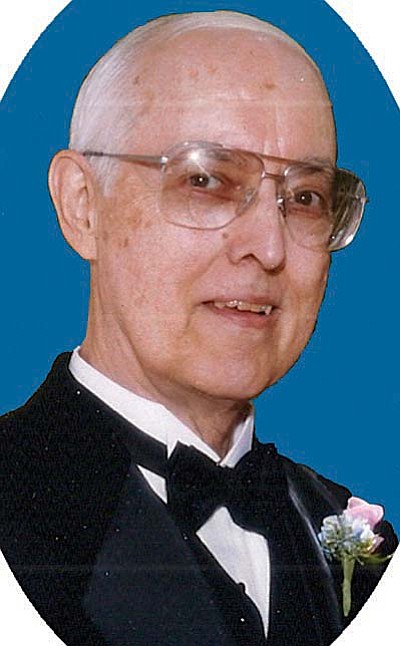 Philip H. Cumpston of Cottonwood, AZ died on Monday, January 27, 2014 at the age of 78 after a nine year battle with prostate cancer.  He was born and raised in Fairmont, WV, the son of the late Lawrence and Sue Cumpston.

Phil was a graduate of WV University and retired after a 20 year career in the U.S. Army with numerous awards and medals of distinction to his credit.  Following his military retirement in 1977 he moved his family to Cottonwood where he worked as personnel director for Marcus J. Lawrence Memorial Hospital for a year and then had a second 20 year career in real estate, primarily with Century 21 Sexton Realty in Cottonwood.  He was a director in the Verde Village Property Owners Association, active in the publication of the Round-Up Newspaper and a member of Kiwanis.

Per Phil's request, services will be private and any remembrances should be made to the children's section of the Cottonwood Public Library or a charity of the donors choice.

No. AZ Hospice and Westcott Funeral Home assisted with arrangements.