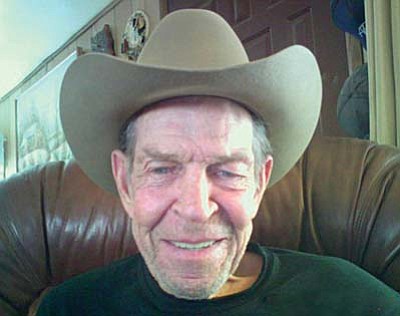 He is preceded in death by his mother Eva Mae Swanner and his father Lester Gore.

Fred was born in Flagstaff Arizona on March 16, 1935 and graduated from Flagstaff High school.

Fred came from a pioneer family and his grandfather, father and many other family members worked at Happy Jack Logging Camp. He drove a truck and operated heavy equipment in all over the southwest including Wyoming, Utah, New Mexico and Arizona.

Services will be held on Wednesday, June 11, 2014 at 11 a.m. at Westcott Funeral Home in Cottonwood.