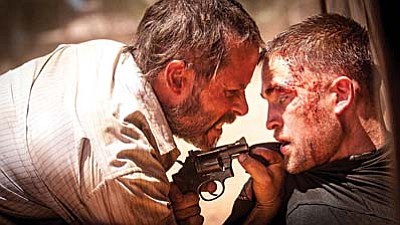 Four singers from the wrong side of the tracks push through personal and professional problems to form the iconic Four Seasons.

Rated R for language throughout.

When his last possession is stolen, an ex-soldier is on a mission of revenge in Australia and takes a troubled young man along.

Rated R for language and some bloody violence.