Assessor: Home prices are up from 2013 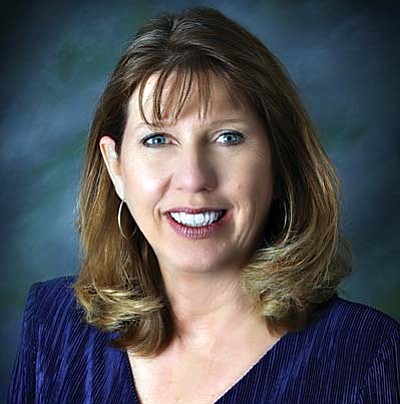 The median sale price of a single family home was $225,000 compared with $214,900 from April 2013. While home sales are still showing increases in early 2014, they have slowed from the double-digit percent gains of calendar year 2013.

Sales information is based on data received from the Assessor's Office Affidavits of Property Value.