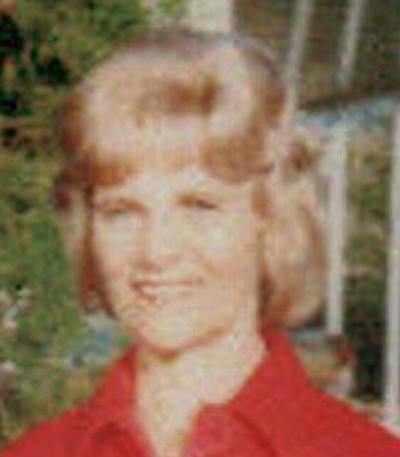 She was born March 30, 1924, in New York, New York, the twin daughter of Matilda Christie Garges and James Garges.

She worked at William and Mary College as a radio announcer and was an avid bowler when she established a youth bowling league in Sasebo, Japan.  She was also a comedian at times and loved to perform.  She was a singer and a dancer with the "Happy Hoofers" in Carlsbad, CA.

She is survived by her son, James R. Salyer (Winnie) of Diamond Bar, CA; a daughter, Krys M. Volger (Keith) of Cottonwood; 4 grandchildren and 7 great-grandchildren.

A memorial service was held on Monday, Feb. 10, in Boulder City, NV, at the Southern Nevada Veterans Cemetery.   Contributions can be made to your local charities.