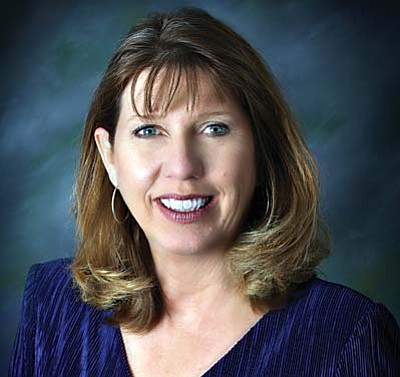 PRESCOTT - The judge in an Arizona Tax Court case involving some of Yavapai County's biggest ranches plans to issue a decision within 60 days from the end of the trial Friday.

The ranchers, who combined own 430,000 of the approximately 750,000 private ag acres in the county, say Yavapai County Assessor Pam Pearsall is valuing their land too high.

The tax appeal was filed back in late 2011 against Pearsall, Yavapai County and the Arizona Department of Revenue because Pearsall in February 2011 raised the full cash value of grazing land from $7.56 per acre in the 2011 taxable year to $25 per acre in 2012. State law requires assessors to base grazing land value on actual income.

The county had used the $7.56/acre value since 1987, according to documents filed in the lawsuit.

Pearsall based her value on an Arizona Department of Revenue analysis of only 58,000 acres of grazing land rentals, the tax appeal charged.

The Arizona Cattle Growers Association, which joined the lawsuit, later commissioned its own study of the average value of grazing land and concluded it was only $3.54/acre, the lawsuit states.

Pearsall said she subsequently updated her valuation process to consider the condition of the land. While it still averages around $25/ acre, it varies by township and range.

The plaintiffs filed a new appeal of that valuation method, since it still doesn't include public land leases.

Attorneys on both sides were not available late Friday after the trial ended.