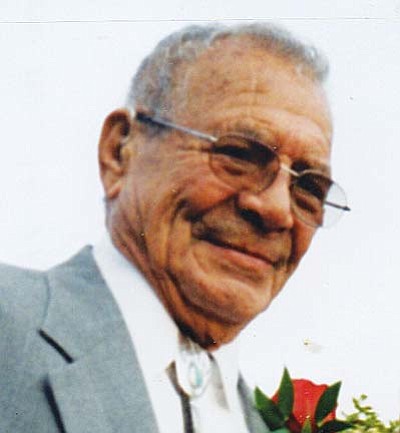 Edward C. Marallo, 85 of Cottonwood, passed away on March 16, 2014. He was born to Carmine and Mary Marallo in Peekskill, New York.

Edward served his country in the Army during the Korean War. He worked for and retired from the NY Central and Santa Fe Railroads.

Edward was preceded in death by his daughter Beverly Curley.

There are no services planned.