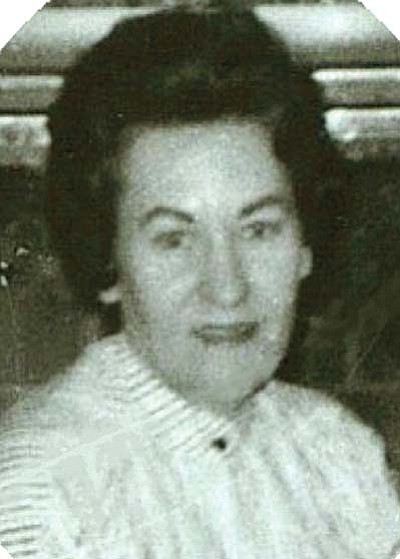 Mary was a member of the Church of Jesus Christ of Latter-day Saints and is remembered for being a loving mother, grandmother, great-grandmother, and great-great-grandmother. She lived for many years on a ranch in Cornville where she raised her three daughters, and returned to the Verde Valley after being widowed in 1997.

Mary was an excellent cook and a faithful visiting teacher for the church. Most of all, she had a great love for all children - accepting foster grandchildren, children to which she served as a caregiver, and others as her own.

A Funeral service will be held on Saturday, May 31, 2014 at the Church of Jesus Christ of Latter-day Saints beginning at 11 a.m. A viewing will precede the service at 10 a.m.