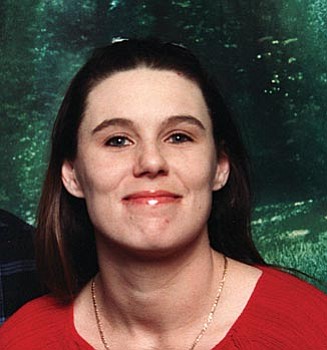 Tracie grew up in Alturas, CA., lived in Astoria, OR. where she met the love of her life, Morgan, then moved to Phoenix, Az. where they were married, eventually settling in Cottonwood. Tracie is survived by her husband, Morgan Dabbs, 36, of Cottonwood, their three children, Tyler, 13, Karlee, 10, and Kamie, 6, Tracie's son, Tristen Osborn, 16, of Alturas, CA, her mother, Cindy Reed, of Cottonwood, her brother Ricky and half siblings, Richard and Cassie.