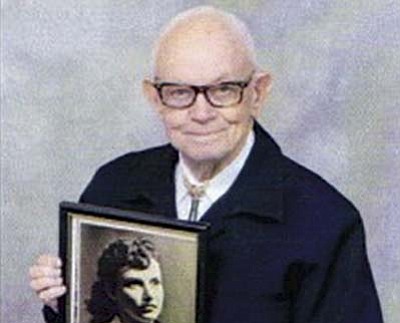 He received his Associate degree from Brooklyn College. John served his country as a corporal in the Army during the Korean War. His career was working for the A & P Food Chain from 1947 to 1976. John then worked for the Bank of New York from 1977 until his retirement in 1989. He was a member of the American Legion where he served twice as Post Commander in New York. He was a member of the Knights of Columbus and recently had attained his 4th degree and served in the Color Corps. He was a member of Immaculate Conception Catholic Church where he served as head usher. John enjoyed cruising, reading (especially historical fiction), computing, and visiting family members nationwide.

Visitation will be held Sunday, November 9 at the Westcott Funeral Home from 3-5 PM. A Funeral Mass will be held on Monday, November 10 at Immaculate Conception Catholic Church at 10 AM. Burial will be later in Prescott National Cemetery. An online guestbook is available at www.westcottfuneralhome.com