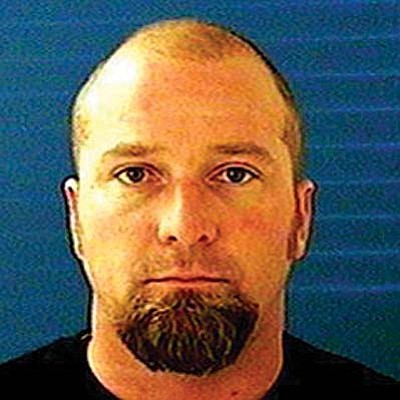 CAMP VERDE -- Cottonwood Detectives and the Verde Valley Regional SWAT, Camp Verde Marshal's Office and members of PANT, served a search warrant at a residence in the 1800 block of Long Rifle Street in Camp Verde Thursday.

Israel Odem, 39, of Camp Verde, was arrested on charges of sexual assault, kidnapping, aggravated assault, and weapons misconduct charges. The investigation stems from an earlier report in which Cottonwood Police believe Odem was a suspect in pulling a knife on a former acquaintance at a Cottonwood location, where he reportedly sexually assaulted the woman.

According to Detective Sgt. Tod Moore, "After assaulting the victim, Odem reportedly used the knife to keep her from leaving the residence or calling police."