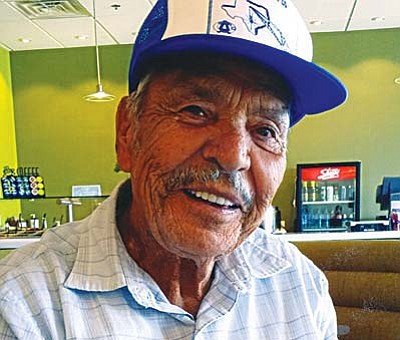 Martin attended school in Flagstaff. He worked with the Teamsters local 383, in construction and as a truck driver. He worked on the Glen Canyon Dam.

The Rosary will be said on Friday, November 21 from 6-7 p.m. at Westcott Funeral Home in Cottonwood.

The Memorial Mass will be held on Saturday, November 22, 2014 at 1 p.m. at Immaculate Conception Catholic Church, 700 N. Bill Gray Road in Cottonwood.