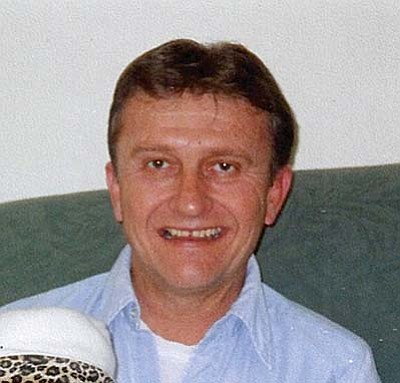 Thomas Anderson, 65, longtime resident of Cornville passed away at the VA in Prescott on Wednesday, October 29, 2014 after a long illness.

Tom loved music and could tell you the artist, label and year of any tune he heard on the radio.

Tom served in the Army in Vietnam and was honorably discharged.

He was a volunteer at Verde Valley Medical Center and the Eucharist Minister at Immaculate Conception for years before his illness and his incredible faith guided his daily life.

Tom's family is grateful to the staff at CLC One at the VA in Prescott for the daily care and love he received for two years and the caring hospice staff who saw him rest peacefully in the end.

He would be grateful if you would consider supporting the Wounded Warrior Project in his memory.