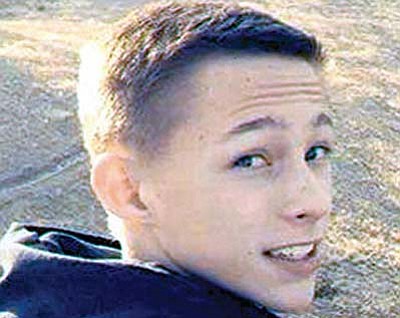 Dylan enjoyed drawing, history, gaming and playing practical jokes on friends and family. He was also a talented storyteller having completed his first short story this year.

Dylan enjoyed music across genres and his favorite song was "Cowboy" by Kid Rock.

The Dylan Beale Memorial Fund has been established through GoFundMe: www.gofundme.com/g83sx8.