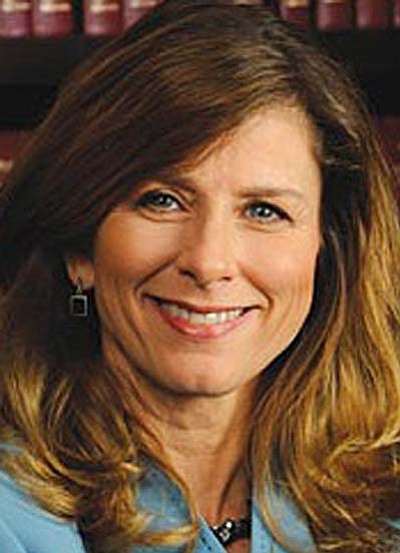 PHOENIX -- Democrat Felecia Rotellini picked up what could be a key endorsement Monday in her bid for attorney general.

Former Gov. Fife Symington signed on as a supporter, backing her over Mark Brnovich, his own party's nominee.

Symington's name was in a list of GOP backers that Rotellini is hoping to convince Republicans, who outnumber Democrats, to back her in her second bid for the office. She narrowly lost the race four years ago to Tom Horne who this year was denied a bid by Republican voters to be their nominee.

Some were less of a surprise, like former lawmaker Chris Herstam and Kris Mayes, a former member of the Arizona Corporation Commission, coming from the more moderate wing of the party. Brnovich has courted more conservatives, touting, for example, his stance against abortion.

But Symington could provide Rotellini with some bragging rights.

The former governor said he's known her for awhile.

"Felecia stands out as a really wonderful person and has the right temperament to be attorney general of the state,' he said. "So I didn't hesitate.'

Symington had backed Horne in the GOP primary. But he said neither that decision nor this one has anything to do with any animosity toward Brnovich.

"But I really am focused on her and spreading the word that she'll make a great attorney general,' Symington continued. "And I'm not really commenting on her opponent.'

Symington's decision puts him at odds with current governor Jan Brewer who is supporting Brnovich.