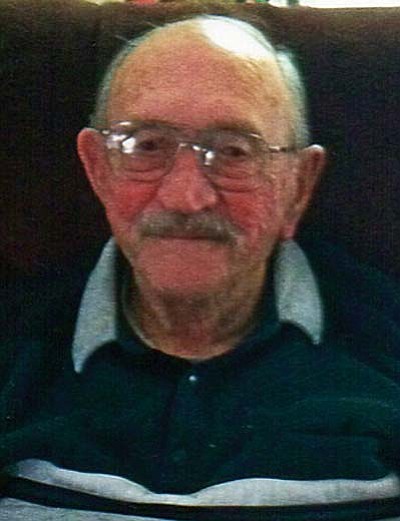 Born in Ash Grove, Illinois on July 3, 1920, Fletcher spent his youth working on the family farm in Buckley, IL before moving to Glendale Arizona when he was 17 years old.

After graduating from Peoria High School, Fletcher worked as a salesman for Holsum Bakery and Oroweat Bakery before relocating to the Verde Valley in 1972, where he worked in the construction industry.

During the 1960's, Fletcher was President of Washington Little League in Phoenix and spent much of his time teaching young children how to play and appreciate the sport of baseball. He was a huge fan of the Diamondbacks and rarely missed a game! Fletcher was a family man who was devoted to his wife, children and his large extended family. He loved pets and was always happiest when he was sitting in his favorite chair with dogs on his lap. He also loved fishing and traveling in the beautiful mountains in Northern Arizona. A lover of music, he sang with the Orpheus Men's Choir for several years while living in Glendale.

Fletcher's kind disposition, smile and sense of humor could brighten anybody's day - he will be greatly missed by all.

A memorial service will be held on May 2nd at 11:30 a.m. at Pine Shadows Clubhouse, 2050 West St. Rt. 89A, Cottonwood, AZ 86326. An online guestbook is available at www.westcottfuneralhome.com