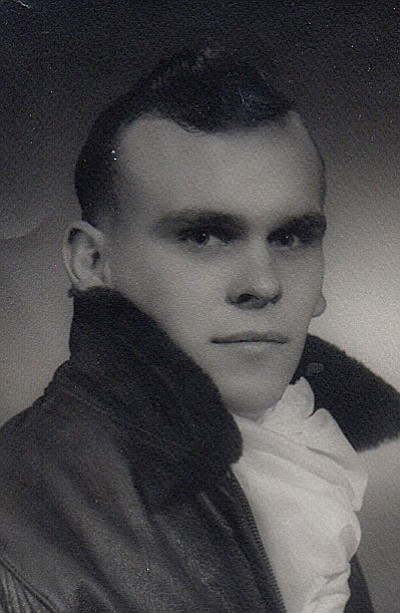 Wilmer Ogle Twit was born on June 30, 1924 in Indianola, Iowa. He passed away on August 7, 2015 in Cornville, AZ. Wilmer was born to Jenny and Charles Ogle. After their deaths he was adopted by Mr. and Mrs. Ed Twit of Slater, Iowa. After High School he served in the U.S. Navy. Then he was employed by Chicago North Western Railroad in Iowa. In 1952 he and Frances Plowman were married. They had two children, Gail and Stephan. In 1959 they moved to California and Wilmer worked for Union Pacific Railroad. When he retired in 1984 they moved to Arizona.

Wilmer always lent a helping hand and never met a stranger. He was active in many organizations: Legion, Masons, Shrine, camping, square dancing, church and family. He was known for his tinkering, collecting and great sense of humor. He will surely be missed by all his friends and family.

He is survived by his wife Frances; daughter Gail; son Stephan; daughter-in-law Robin; grandson Tyler; sisters Kathryn Schaudt and Florence Krause; sister-in-law Betty Ogle; many nieces, nephews and cousins and many friends. We know he is in Heaven and smiling down on us. God Bless us all.