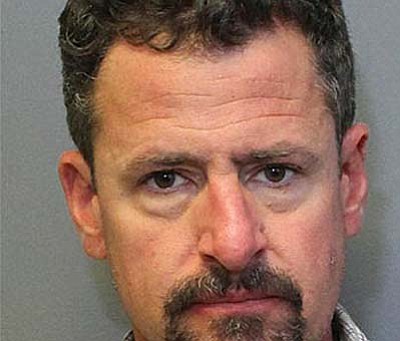 CAMP VERDE - The attorney for the man charged with a DUI after crashing his pickup into a family van on SR 260 just before Thanksgiving last year advised the court Monday that Seth Collins is considering a plea agreement but that the defense also needs additional time to review new evidence.

The injuries from the wreck were so severe that five medical helicopters were needed to take members of the family of Jeremy Hutchinson and Sabrina Champ to trauma hospitals.

Judge Michael Bluff wanted assurances that all three cases against Collins would be included in a single plea agreement. Attorney Mathew Springer said that would be the case.

Collins has one case concerning the accident from a 23-count indictment, but two additional cases charging drug paraphernalia.

Bluff set an appearance Sept. 14 for a settlement conference and possible change of plea.

The entire Hutchinson-Champ family has attended all hearings concerning the case. They believe that Collins should also be responsible for the death of the couple's unborn child, which later lost its life and died Jan. 17.