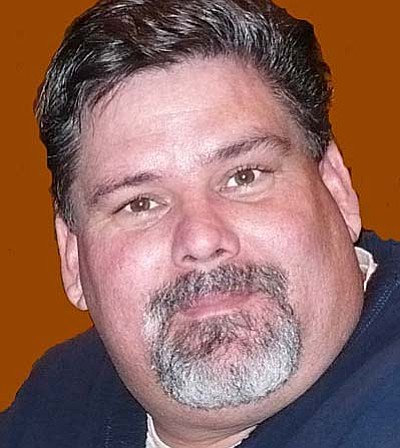 Our beloved Robert Eugene Young entered into life on January 4, 1969 and departed on February 6, 2015 in Cottonwood, AZ. He was a devoted husband, loving father, conscientious son, and the baby brother.

Robert spent most of his career serving the members of Y.E.S. The Arc where he constantly advocated for their rights and independence. He enjoyed family fun days, golf and playing pool. His playful nature brought joy to those around him.

Memorial to be held at Westcott Funeral Home on Friday, February 13th at 11:00 am.

Donations in his memory may be made to the Y.E.S. The Arc Recreation Program.