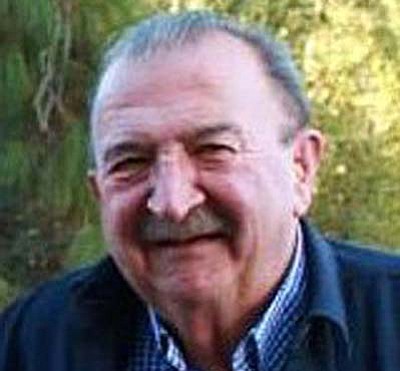 Robert K. (Bob) Hunt of Prescott, AZ, died suddenly Friday February 6, 2015. Bob was born in Ithaca, NY., on January 22, 1943 to Glenn and Ethel Hunt. At an early age, his family moved to Phoenix, AZ. After graduating from Brophy Prep High School, Bob enlisted in the U. S. Marines where he served honorably. In 1995, Bob and his wife, Kathy established Bob Hunt Bail Bonds, where his motto was "Sometimes bad things happen to good people" and his signature trademark was his metal briefcase.

Bob was a member of St. George Orthodox Church, the Professional Bail Agents of the U.S., VFW Post #54, Marine Corp League, and the American Legion Post #6, where he proudly served on the Honor Guard for many years.

In lieu of flowers, a donation can be made to American Legion Post #6 Scholarship Fund, 202 S. Pleasant, Prescott, AZ 86303.