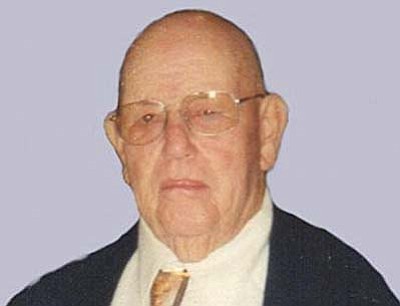 After retirement Bill traveled the United States and Canada. After travels he settled down in Cottonwood with his wife and daughter. Bill enjoyed spending time with his family, friends and other members of society. He also enjoyed cribbage, cooking and fishing.

Bill took his time to go be with the Lord on February 23, 2015. He is now watching his family from above.