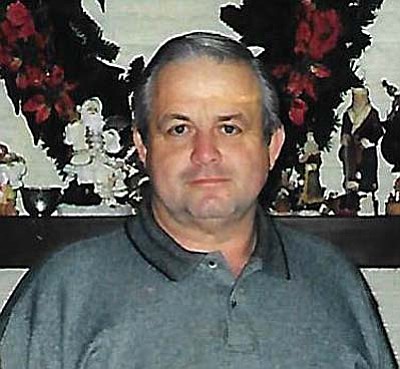 President of Rhoton Construction Group, Inc., co-owned with his wife Patsy, was presently building facilities on the Bakken in North Dakota.

Prior to moving his operations to North Dakota, he was owner of Cattlemen's Construction Company of Lakeland, FL.

Tom, built many feedlots, test facilities, for the University of Florida in Gainesville, FL. and Texas Tech University in Lubbock, Texas.

Tom was a consultant in many countries around the world helping to improve their livestock facilities and plants. He was an avid supporter of Polk County 4-H and FFA.

Tom's young life was spent on the cattle and sheep ranch owned by his dad in Cottonwood, AZ.

He was active in the Arizona National Guard for 6 years before leaving with a rank of Sgt. E5. Tom also attended Arizona State University.

He was predeceased by son, Herman (Hoss) Rhoton, parents Ross and Patricia Rhoton.

A funeral service will be conducted on Saturday, 11 am, at the funeral home chapel.

In lieu of flowers, please make donations to the Leaders for Education in Agriculture, 1000 College Road, Warner, OK.  74464 Condolences may be sent to the family at www.gentry-morrison.com