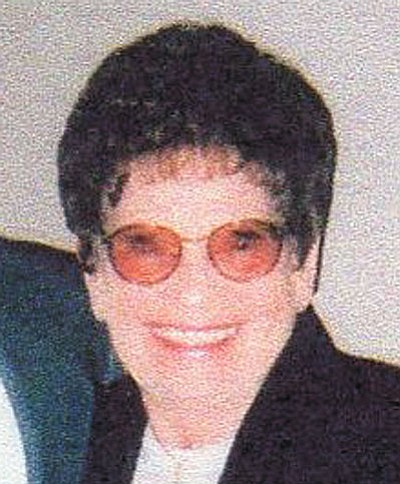 At the age of only two months, Clint and Rita moved their family to AZ where Hazel spent the rest of her life. She lived and attended school in Ajo, AZ and after graduating came to the Verde Valley.

She married Cottonwood native Joel York on July 30, 1939 before going on to work for both the Cottonwood and Sedona Post Offices during the 1940's and running a Sedona restaurant in the 1950's. In 1957, Hazel and Joel moved to Yuma, AZ where they owned and operated a liquor and convenience store.

After Joel's passing, Hazel met and married Claude "Barney" Barnett on July 7, 1974. She continued to operate her store until 1987 when she retired and moved back to Cottonwood.

Hazel was a volunteer for Verde Valley Medical Center for 15 years and a member of Verde Valley Christian Church. She loved looking for and collecting antiques and she loved her church and her church family.

Hazel was preceded in death by her parents, both of her husbands, Joel York and Barney Barnett, her brother Clint Johnson, her son Clint York and her niece Christy Butler. She is survived by her daughters, Kay York and Nicole Russell of Cottonwood, her grandson, Joel York of California, and her sister, Colleen Nash of Cottonwood.