Women getting their chance to coach in professional sports 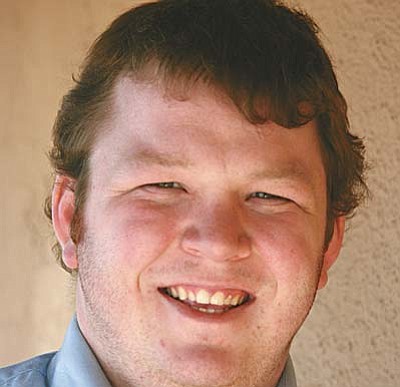 All eyes have been on Becky Hammon, an assistant coach for the San Antonio Spurs, after she was named head coach of the organization's summer league team leading into the 2015-2016 season.

Hammon, who is a former point guard in the WNBA, led the Spurs to the Las Vegas Summer League Championship this year.

This has sparked a lot of conversation about women coaching in men's professional sports.

The Arizona Cardinals recently added to that conversation when they hired Jen Welter as an intern for the team's spring training.

Welter grew up in the game of football, from playing with her cousins and even donning the gear and asking her cousins to tackle her. She would pop back up and do it all over again.

Welter was even a part of the Dallas Diamonds, the Women's Professional Football League team that won its league's 2004 championship.

When asked why these two women were hired onto their staffs, both head coaches aired their thoughts that they didn't even consider Welter's and Hammon's gender when hiring them.

San Antonio Spurs Head Coach Gregg Popovich spoke of Hammon's knowledge and passion for the sport that she shows on a consistent basis. Bruce Arians, head coach of the Arizona Cardinals, said Welter's gender didn't even come into conversation during her hiring process. Before Welter's hiring, Arians was asked when the NFL would have female coaches. He explained that as soon as they show they can make players better, they will get hired. It looks like that time is here.

Women coaching in men's professional sports is something I believe that is on the rise, and if they are able to coach a team and make players better, why shouldn't a woman be able to coach?

A coach is in charge of a team to make his or her players better, he or she is there to make them perform at their highest possible levels. If a woman is able to do that, I would fully support her being hired at any level of sports.

Mingus High Football Coach, Bob Young said it is about finding coaches who care about the kids first, along with hiring coaches who are the most qualified for their coaching positions, regardless of their gender.

The rise of women in sports has begun with the rise of Hammon and the hiring of Welter. When that rise will continue is a question for now. But I believe that it will be sooner rather than later.