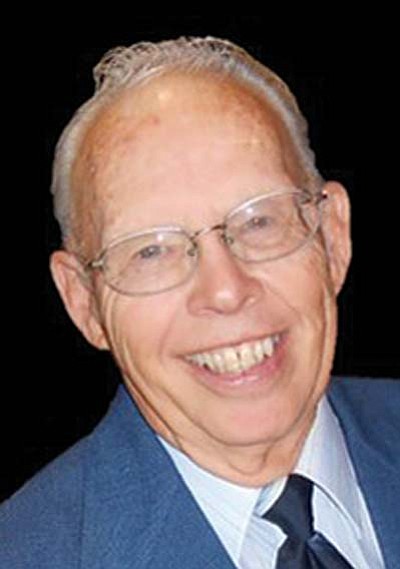 Charles E. (Tod) Lawrence, 88, peacefully passed on June 9, 2015 at his home in Cottonwood, AZ, surrounded by his loving family.

Tod practiced optometry for many years in Flagstaff, AZ and also in Cottonwood before retiring in 1986.

He loved aviation, traveling, hiking the outdoors, and was talented as a wood crafter hobbyist.

Mr. Lawrence was born on August 18, 1926, the second son of Charles Elmer and Mabel Lloyd Lawrence and was raised in Prescott, AZ.

He is preceded in death by both parents as well as his former spouse Helen Colwell Lawrence.  He is survived by his loving wife of 45 years, Beverley Bryant Lawrence, son Rick (Annette) Lawrence of Camp Verde, daughter Karyn (Kevin) Osterman of Prescott, AZ, stepson Rick Kampplain of Cottonwood, AZ and stepdaughter Ryndi Collier of San Diego, CA, and his brother William (Bobbie) Lawrence of Tacoma, WA.

He was Grandpa to Chad Lawrence, Rachel Day, Brandy Duran and Travis Collier, and Great-Grandpa to their 10 children.

Survivors also include several nieces who affectionately knew him as Cuffy Bear.  Known for his friendliness, great generosity, tolerance, kindness, and wonderful sense of humor, he will be missed by all.

According to his wishes, no funeral is planned.

There will be a private family celebration of his life at a later date.