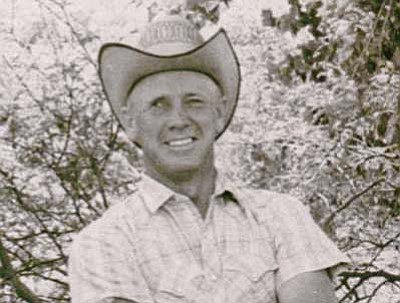 He was born on September 25, 1925 in Mayer, AZ. He was the proud son of Clyde and Ursel Irene (Thompson) McDonald.

Bruce graduated from the Mayer School District, and was World War II Army veteran. Bruce was a lifelong rancher, who lived for dancing.