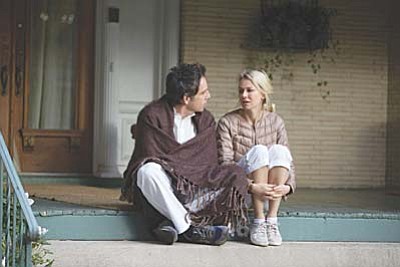 A24<br /> Ben Stiller and Naomi Watts in While We're Young.

A middle-aged couple's career and marriage are overturned when a disarming young couple enters their lives.

When millionaire James King is nailed for fraud and bound for San Quentin, he turns to Darnell Lewis to prep him to go behind bars.

Rated R for pervasive crude and sexual content and language, some graphic nudity, and drug material.