June 10 hearing set on change of venue for Gavers 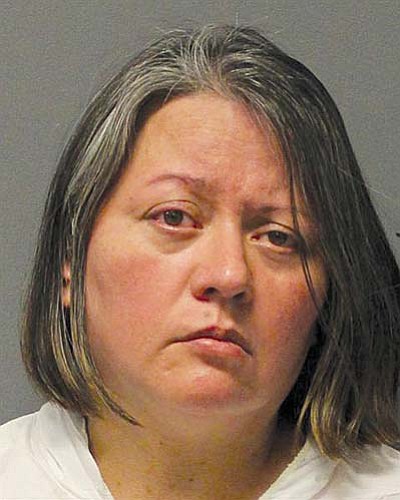 CAMP VERDE - On March 21, the Gaver family from Idaho was involved in a brawl with police in the Cottonwood Walmart parking lot. Officers were called to the store after a Walmart employee allegedly was shoved against the wall in the bathroom by one of the Gavers.

David Gaver, 28, was shot in the abdomen during the fight when there was a struggle for a gun. The 28-year-old now faces 16 counts of aggravated assault, two counts of resisting arrest, two counts of hindering prosecution, one count of riot, and four counts of disorderly conduct.

David Gaver and his attorney, Robert Gundaker, met in a case management conference Monday before Yavapai County Superior Court Judge Joseph C. Butner, who was assigned to the case after a change of judge request was made by David, Jeremiah Gaver, as well as the father, Peter Gaver.

Gundaker asked for an extension as he said, "I still have lots of investigation to do inside the state as well as outside." After consideration, Judge Butner approved a 30-day extension and set the next case management conference for June 8 at 10:30 a.m.

Ruth Gaver, 52, appeared in another case management conference Tuesday with her defense attorney, Sebrina Shaw. Shaw said that the defense wants to proceed as soon as possible and that they have no reason to delay the case any longer. The case has been running slowly due to disclosure issues between the state and the defense.

"We have been anticipating getting items of discovery and have been passing them on as we have been getting them," Wortman said.

After more discussion of disclosure issues between the defense and the state, Judge Butner moved on to the discussion of a change of venue for the cases.

A date was set for June 10, 3 p.m., to hear arguments on the change of venue request.

All of the Gavers may attend that hearing.

It will mark the first time they have all been together since the brawl on March 21.