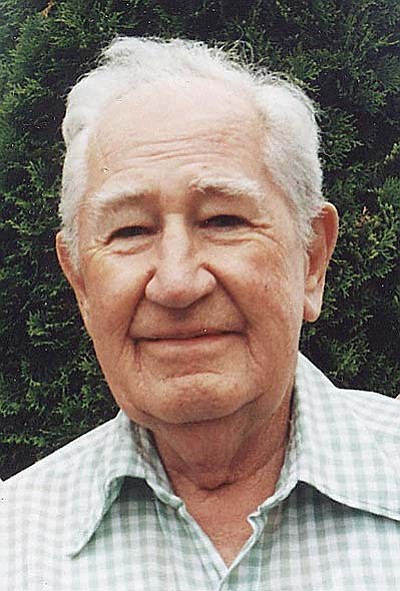 He was born to Elmer and Louise (Hodgkinson) Campbell on September 19, 1926, in Lemmon, SD., and the sixth of eight siblings.

As a Lakota Sioux, he was educated at both the Fort Yates Indian School, and also attended and graduated from Lemmon High School. Donald served in the U.S. Air Force.

In July 1945, he was married to Patricia Dangubeck and to this union sons Dennis, Michael, and William, and daughter Catherine were born.

Donald retired from The Boeing Company in 1981 and upon moving to the Verde Valley he made guns, knives and jewelry in his shop in Jerome.

He traveled to many shows throughout the Northwest displaying these articles.

Don will be remembered as a dear friend to all who have his acquaintance and possesses a souvenir of his many talents.

He was preceded in death by his parents; his wives, Patricia and Ruth; son, Dennis; his sisters, Mildred and Edna and his brothers, Raymond, Bobby and Floyd.

No services will be held. Interment is at the Veterans Memorial Cemetery in Cave Creek, Arizona.