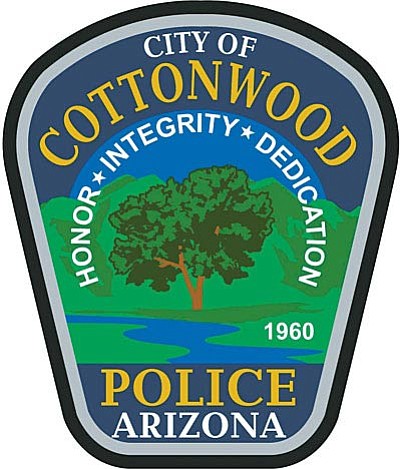 COTTONWOOD - City Manager Doug Bartosh says he should have a final decision on the person to be named as Cottonwood's new police chief during Thanksgiving week.

Six candidates met the public the evening of Nov. 4 at Cottonwood's Public Safety Building. Each spoke of their background to qualify for the position. All met with special committees formed by the manager.

Bartosh said the number of candidates has been pared down since that public meeting.

Stephen Gesell, who had a career in the Scottsdale Police Department, served as Chief in San Luis Obisbo, California.

Dale Walters grew up in Flagstaff, worked with the Coconino Sheriff's Office before a long career with the Chandler Police Dept. .