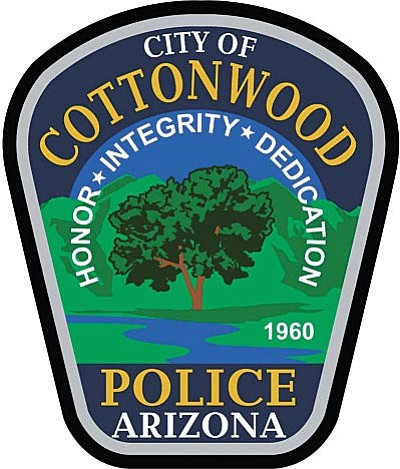 Cottonwood City Manager Doug Bartosh laid out the process for the City Council Tuesday night to replace Police Chief Jody Fanning, who is retiring after 30 years with the department.

City Manager Doug Bartosh, himself a former police chief in Scottsdale and Cottonwood, told the council that Arizona has well-qualified candidates and the city does not need to advertise outside the state. In addition, Arizona candidates are already familiar with state law; they would not need to be moved to the state or to be certified here.

Bartosh says the selection will be an "inclusive process." He says the city wants to be sure to get input from within the community and will form a number of committees to interact with the short list of candidates. He asked councilmembers to nominate themselves for one of the committees to make sure the chosen candidate is a "good fit" for the community.

Councilman Terence Pratt agreed that some candidates could have necessary qualification but may not be a good fit.

The manager expects a high number of potential candidates. Cottonwood will be very appealing to applicants, he believes, with highly-qualified and trained officers, a new communications facility and recent police and fire headquarters and equipment.

An evening reception would be held for employees and citizens to meet and talk to the candidates before the finalist interviews.

The city manager said there are already three candidates from within the city, two already working for the department: Commander Jody Makuch, Gareth Braxton and a former high ranking woman Phoenix Police administrator.

The manager's timeline shows that a conditional offer could be made in mid-November with a background check, medical evaluation and fitness testing and polygraph to follow.

The new chief would be hired beginning in early January.