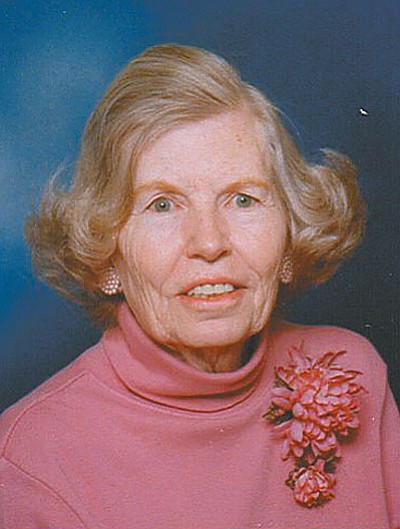 Arden was reared, until she was eight, by her maternal grandmother in an Oklahoma town of 500. Thereafter she lived with her mother in Oklahoma City and Los Angeles.

From age 14 - 22 Arden worked in a cafeteria, in several movie theaters and in a defense plant while putting herself through school. She received an AA from Los Angeles City College, a BA from Los Angeles State College and a MLS from the University of Southern California.

Dedicated to animal welfare, she served on the board of directors of Clarkdale's Valley Dale Animal Haven, fostered cats for two animal sanctuaries and contributed generously to numerous animal groups and causes.

She was interested in metaphysics, politics and writing. Her numerous beloved pets were left a trust to provide for them for the rest of their lives.

Per Arden's request there will be no services.