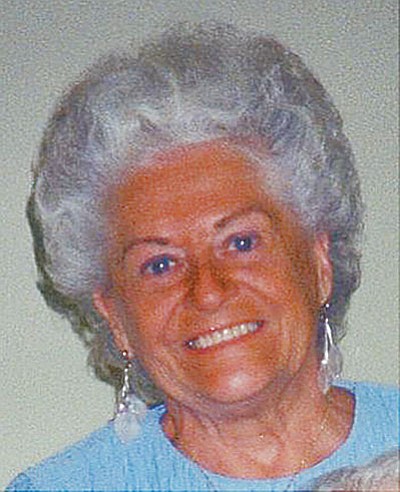 Esther was a "Rosie the Riveter" during WWII.

Esther was of Catholic faith. She enjoyed swimming, bowling and going to the VFW in Cottonwood.