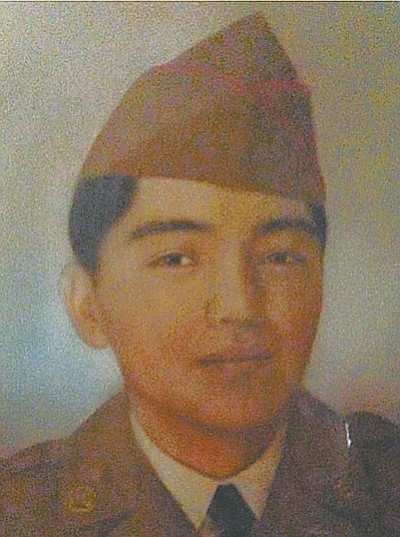 Glenn served his country during the Korean War as Corporal in the Army and received 2 bronze stars. He worked for the Tonto Cattle Association in San Carlos, AZ as a cow puncher from 1944-1951 then worked for Arizona Public Services as an electrical serviceman from 1951-1982.

Services for Glenn will be held on Friday, September 18, 2015 at Westcott Funeral Home, 1013 E. Mingus Ave in Cottonwood. Visitation will begin at 1:00pm with the service at 2:00pm. Burial will follow at Valley View Cemetery in Clarkdale.