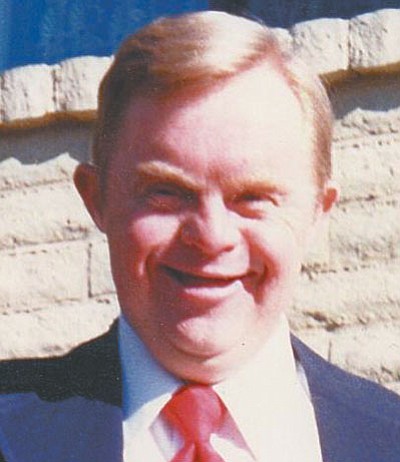 He was born September 15, 1951 in Minneapolis, Minnesota to Harley and Berniece Petterson.

Stewart was a collector of baseball cards, hot wheels and friends.

He was preceded in death by his father and mother.

His survivors include a brother Kim Petterson (Barbara) of Heber; a sister Mary Petterson (Lonnie Stephenson) of Cottonwood; a nephew Erik Petterson of Maui, Hawaii, a niece Kristin Moraga (Eddie) of Phoenix and a great-niece Olivia Moraga.

A memorial service will be held on Saturday, October 3 in the Westcott Funeral Home at 2 PM.

Donations in his memory may be made to Special Olympics Arizona