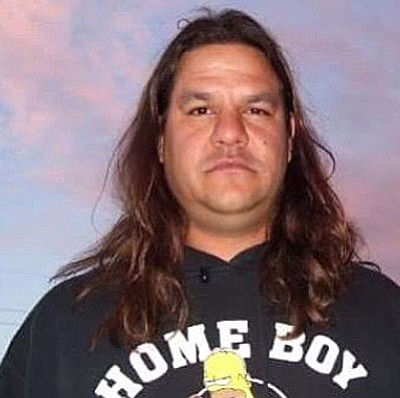 "The world definitely has less laughter and love without Michael in it." S.P.

He was someone you instantly looked up to...wanted to be...and ultimately became one of your favorite people. A comedian in his own right Michael would always try to put a smile on your face. He was kind, selfless and always willing to help anyone out.

He holds the hearts of many and will forever be missed; that's just how he rolls.

Michael was preceded in death by his grandparents- Dale and Norma Stearley, Gilbert and Maxine Marquez and Beatrice Marquez. Father- Alexander Marquez, Aunt-Margaret (Marquez) Thompson, and Great-Niece Kazlee A. Harrison.

A Celebration of Life is to be scheduled, please contact the family for further details.