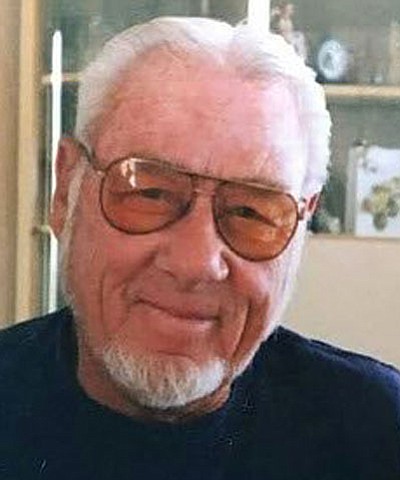 Bill's family moved to Phoenix in 1951 where he resided until he moved to Camp Verde in 1970. Bill enjoyed his summer months at his cabin in Mormon Lake, AZ.

He loved spending time with family, friends, and being at Mormon Lake. Driving his semi truck was his passion. Bill loved racing and was the number one fan to all of his boys whether they were racing cars or motorcycles.

Bill is preceded in death by his mother, Glenda French, his stepfather James French, and his brother Don Norman.

He led a full life and will be missed.