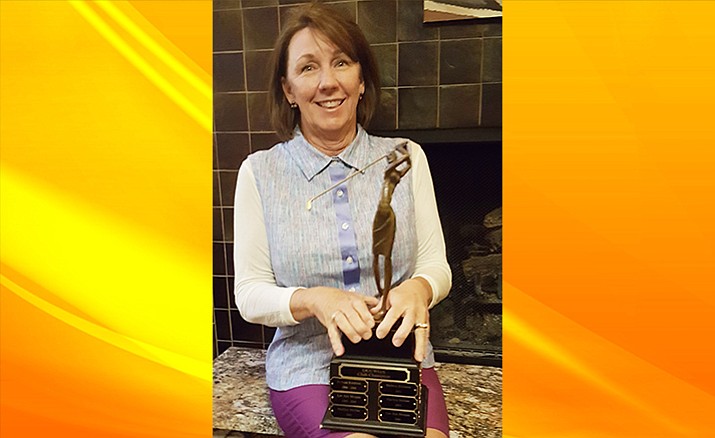 It was a tight competition with Donna Cantello who worked hard to take this coveted award away. But Donna did win the low gross score for Flight 1 with a 248! Penny Fischer, a strong up and coming contestant, won 2nd low gross with a 265 and Liz Chang earned first low net.

Flight 3 was won by Michelle Stoor while Dawn Bush earned the 2nd gross win and Kay Klein scored with the low net.

Congratulations to all the winners of the Oakcreek Country Club Women’s Club Championship!