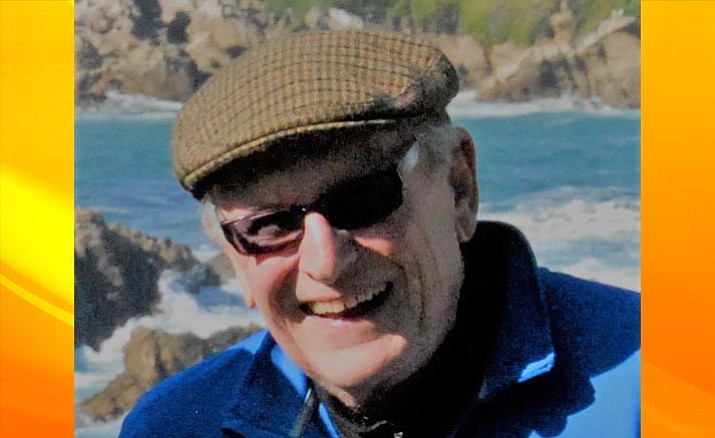 The next meeting of the Big Park Regional Coordinating Council will be Thursday, December 8, 9 a.m., at the Sedona Fire Station #3, 125 Slide Rock Road, at which time the Big Park Council election will take place. In addition, Yavapai County Supervisor Chip Davis and Supervisor-elect Randy Garrison both will be in attendance. Below are statements from both candidates for the Big Park Council presidency.

Normally, I would have withdrawn my name ... I informed the Council that I was not trying to oust him ... The Council kept both names on the ballot.

• Worked closely with three prior presidents as vice president or secretary.

• Declined 3 times to serve as president.

• Served on other Village non-profit boards.

• Chip Davis appointed me to Board of Adjustment.