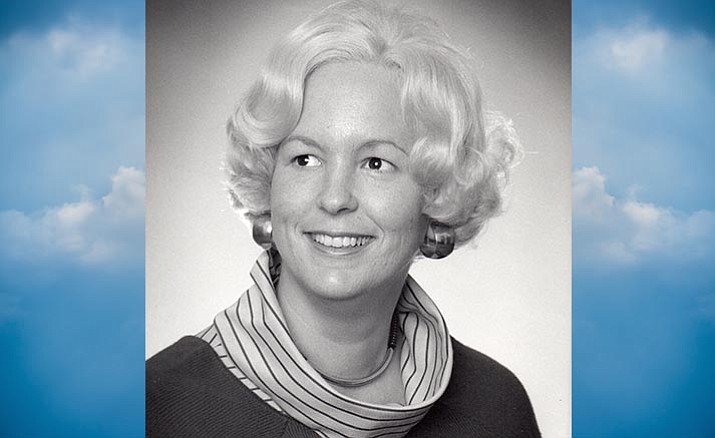 Christine worked as a Liberian for Beaver Creek School. In her early years she owned and operated Temporary Yours Temp Agency in Flagstaff, was the Personnel Director for Holmes-Holly Industries, worked for Koret of California and up to the mid-80’s worked for Segient which was a professional recruiting office in San Jose, CA. She later owned and operated Christine Chapman and Associates Professional Recruiting in Santa Cruz, CA.

Christine was part of the Women’s Rights Movement and would march for equal rights.

Christine was a very loving, compassionate and caring woman to everyone. She helped anyone in need. She was an amazing daughter to her parents and took care of them until they passed. She loved her sons and her little brother Bruce.

Christine was preceded in death by her parents John and Arlene and her son Robert Christopher Chapman. She is survived by son Christopher and his family; brother Bruce and his family; her best friend since childhood Corky and an enormous number of friends.

Her son Chris would like to thank everyone at Valley View Care in Cottonwood for their amazing support and compassion.