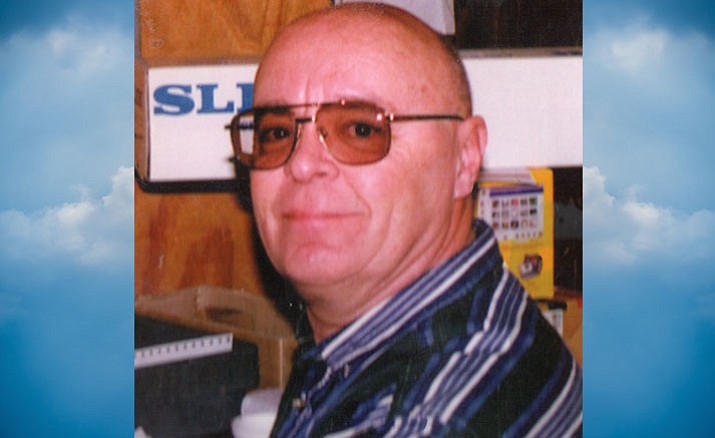 Don graduated from East High School in Waterloo. He was manager of Waxman Camera and an Evangelist Missionary. He received certificates for serving ministry S.O.W.E.R.S. (Servants On Wheels Ever Ready).

Don was a loving and precious husband and father and was so loved by many. Don leaves a legacy of his life’s journey for the Lord.

Don is survived by his wife of 38 years, Rita; sons Steven Folk of Colorado and Ronney Folk of Tucson and brother-in-law Dick Kennely of Iowa. He was preceded in death by his sister Dianne Folk.

Services will be held at Parkside Community Church in Camp Verde on Saturday, December 10, 2016 at 2:00pm.

Contributions may be made to Gideon Bibles.