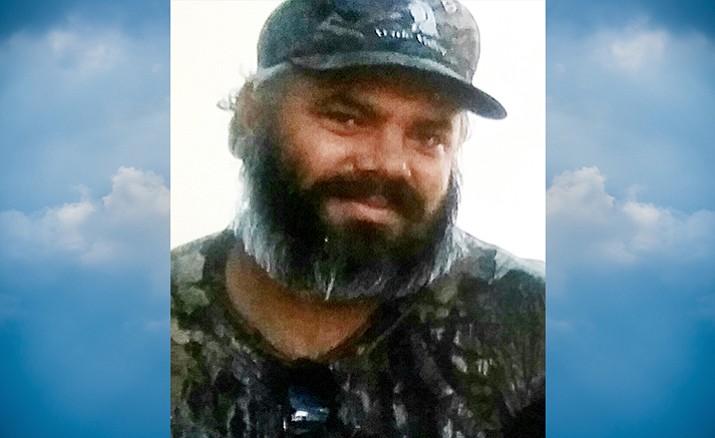 Todd was a very kind, soft-hearted man who loved hunting, fishing, playing poker, and visits to Mexico with family and lifelong friends. He grew up in Cornville - inseparable with his brother Clay and attended Mingus Union High School.

He was proceeded in death by his father “Pops.”