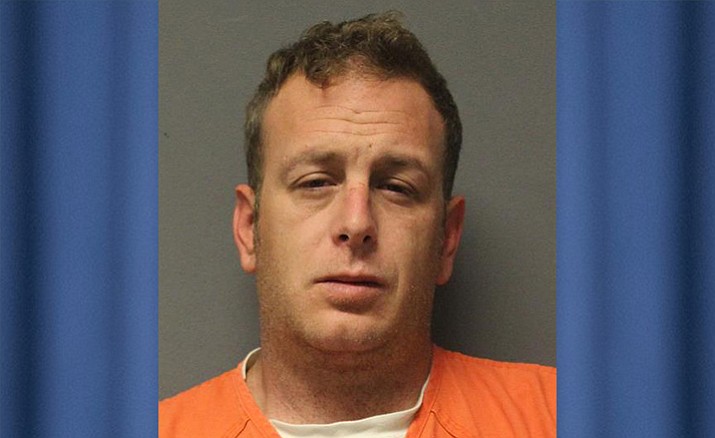 Bright, 31, of Cottonwood, had pleaded guilty Aug. 15 to driving under the influence (second offense within 84 months), driving on a suspended license, and vehicular endangerment after a July arrest.

He was sentenced to supervised probation for a period of five years. According to court documents, he also was sentenced to incarcerations in the Yavapai County Jail for 90 days, with 60 days suspended, with the remaining 30 days commencing Aug. 15.

The 60 days suspended jail time pended Bright’s successful completion of the recommendations, stated court records, from the drug and alcohol screening. He was ordered to be screened for work release while in custody of the Yavapai County Jail.

Court documents show he was also ordered to be incarcerated for up to an additional 120 days commencing upon request of the Adult Probation Department and additional order of the Court.

Nov. 23, Bright was arrested again on multiple felony charges following a three-vehicle crash on Cornville Road that killed his passenger and injured five others – one severely.

When deputies initially spoke with Bright, said D’Evelyn, he attempted to place the deceased passenger, as the driver of the suspect vehicle.