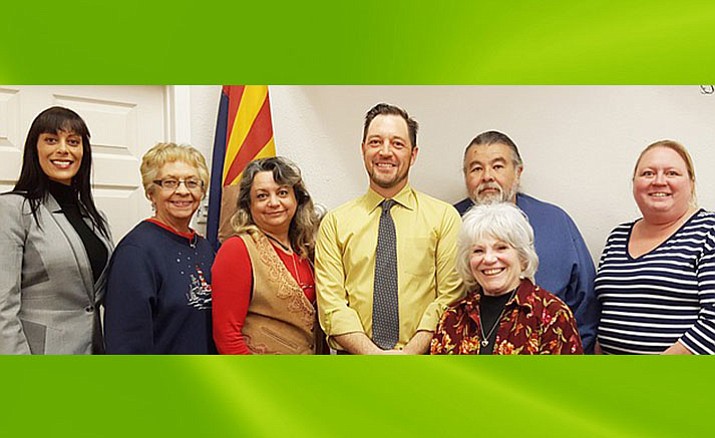 One Person, One Night

Council approved a $2,500 donation to the Old Town Mission to support the One Person – One Night program.

Last year, Council approved a one-time expenditure of $2,000 to Catholic Charities and the Old Town Mission to assist with their efforts to develop safe housing for the homeless during the cold winter months. The One-Person One-Night program provides a motel room to homeless individuals for at least one night to prevent someone from being exposed to freezing temperatures.

This year, the Old Town Mission has agreed to administer the program, as Catholic Charities did not receive funding this year to support it.

Staff and the commission are currently seeking applicants to fill the seat of adult representative as Jen Mabery will not be able to take on the role due to scheduling conflicts.

Now in its eleventh year, CYAC continues to grow in service and impact for the community through a dedicated group of young leaders. Due to the departure of commissioners and the expiration of terms, the commission sought to re-appoint current youth commissioners and fill remaining vacant seats.

Council approved resolutions to reappoint Bill Wade and Jim Money to the Airport Commission. Both are current commissioners.

Their three-year term seats expired. The open seats were advertised in June, and four applications were received for the two vacancies.

Council approved the acceptance of the Department of Public Safety Victims of Crime Act (VOCA) grant.

The Cottonwood Police Department’s proposed Victim Assistance Program and its dedicated full-time victim assistant position are a combined start-up strategic initiative designed to help bolster and alleviate deficient services to the victims of crime in Cottonwood and surrounding areas of the Verde Valley.

Day one will feature presentations, and question and answer sessions from area agencies. Day two will focus on team building, strategic planning, and takeaways from the day prior.

Council approved the modification of the structure of meetings. Mayor Elinski proposed a “pre-meeting” to be held at 5:30 p.m., prior to the 6 p.m. regular meeting, to read proclamations, present awards, and introduce new employees. Mayor Elinski said this will help to streamline the business portion of the meetings. He also suggested there be an estimated time set for each agenda item, so people will have a better idea of when their agenda item will be discussed.

By prior action, both the Planning and Zoning Commission and the Council approved the conversion of a 5-unit hangar development located on Lot 135 of Cottonwood Airpark Tract One, Parts B and C into a condominium-style development.

The project was constructed by the Backus Family Investments. BFI was allowed to transfer its leasehold rights to the common areas of the project to an entity known as the High Five Condominium Association, which has a Board of Directors that manages the development in a manner that is similar to a residential condominium.