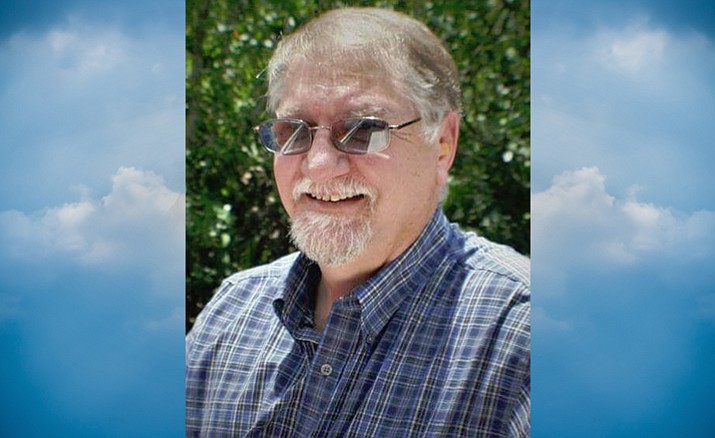 Jose Valdemar Geronimo Jacinto, while surrounded by his extended family, peacefully passed away on November 30, 2016 following an extended battle with cancer.

The father of two, Joe was a long time resident of the Verde Valley.

Working as a Mechanical Engineer, Joe was instrumental in the expansion and modernization of the Clarkdale cement plant.

Joe was a dedicated husband, father, and grandfather, whose greatest pleasure was spending time in the company of his gathered family.

Joe is survived by his wife Josefina, son Luis Antonio, daughter Carla Sofia, son-in law Stephen and his four grandchildren. A memorial service will be held at Immaculate Conception Catholic Church, December 17, 2016 at 11:00 am, with a reception to follow. For more information, send requests to renard541@yahoo.com.