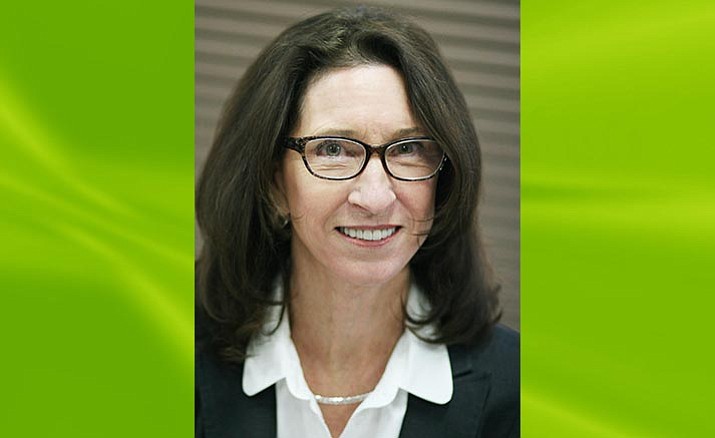 COTTONWOOD – Looking forward to reinventing herself as a community mentor and consultant, Cottonwood-Oak Creek School District, Superintendent Barb U’Ren asked the district’s governing board to appoint Assistant Superintendent Steve King as her replacement.

On Dec. 13, the board decided to enter into contract negotiations with King for the 2017-2018 school year. But not without also agreeing to negotiate a contract with U’Ren for consultation services beginning July 1, 2017.

U’Ren, who began planning her career transition three years ago, says she has been grooming King to be her replacement since he joined COCSD to begin the 2015-2016 school year.

King, who came to COCSD after spending the previous eight years as principal at South Verde High School in Camp Verde, says he is “humbled” to be the school district’s new superintendent.

COCSD board member JoAnne Cook directed district staff to schedule future executive sessions for the board to enter into contract negotiations with both King and U’Ren.

Also Tuesday, the governing board elected Jason Finger to continue as board’s president, with board member JoAnne Cook elected the board’s vice president.